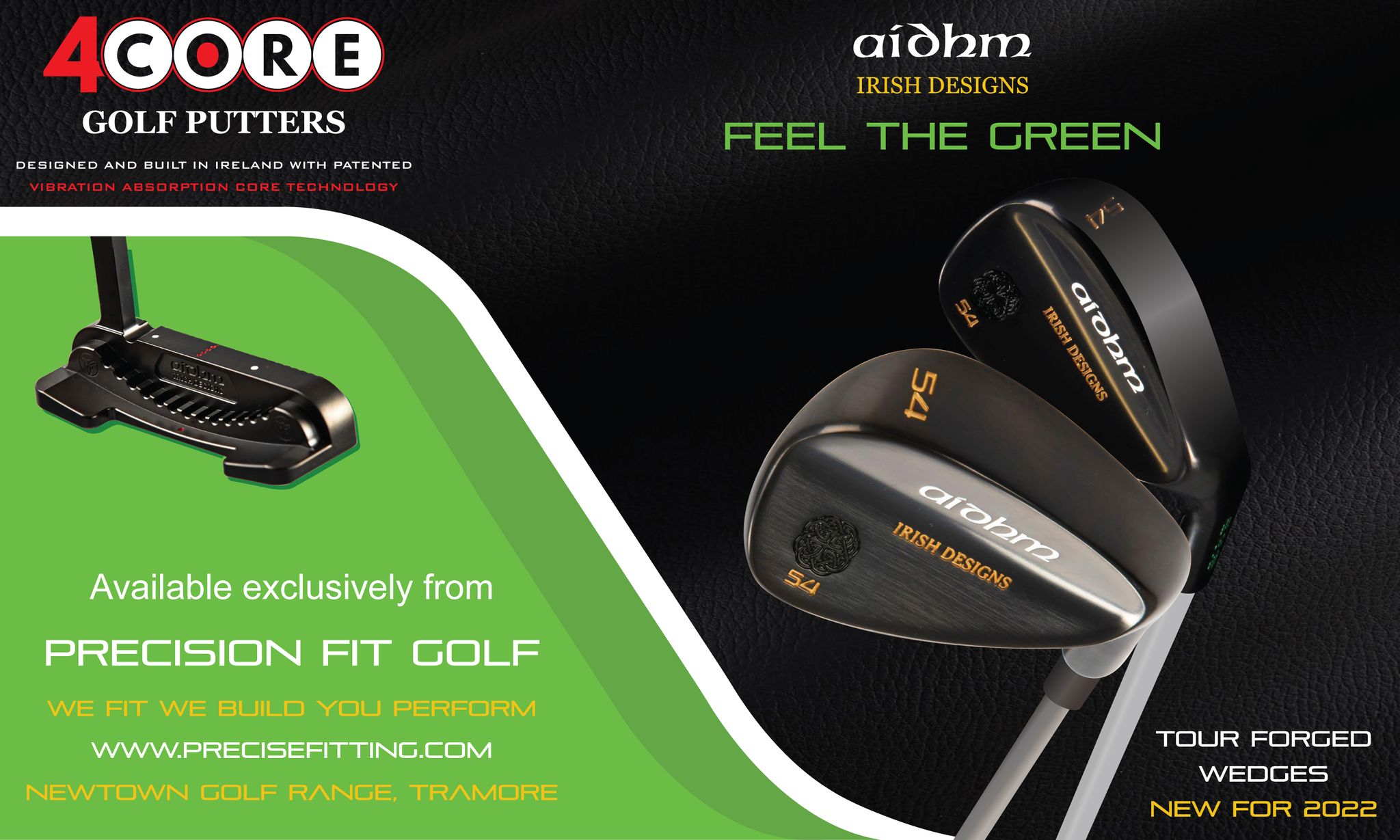 With putting taking up as much as 35% of your round, why should you compromise on the quality of your next putter?  Feel the Green 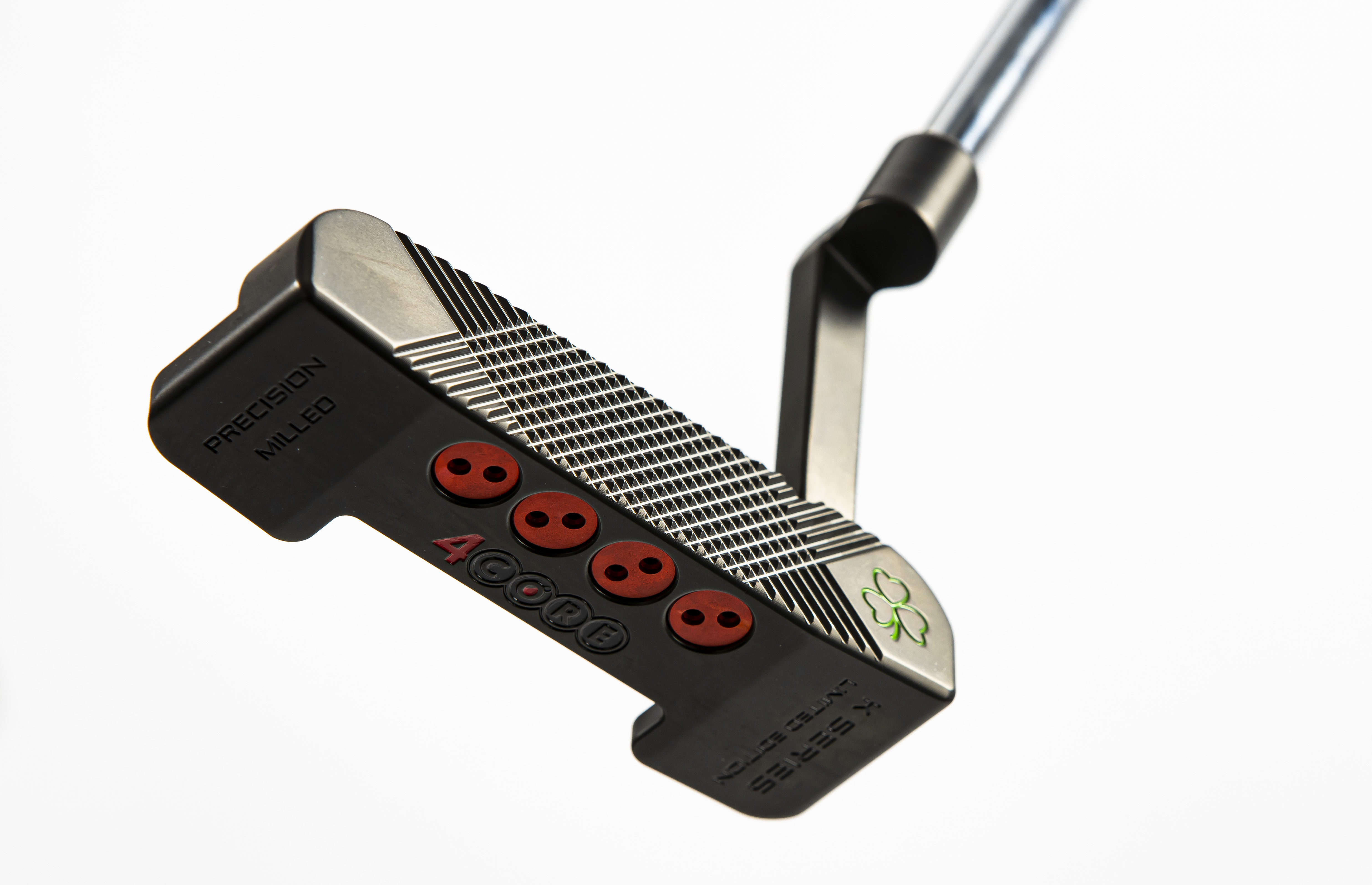 How good is our AIDHM putter?

We presented 4 putters to the team at Quintic Golf in the UK for comparison testing, three well known putter brands and our own R Series Blade putter. One of the three other brands included a premium putter which is widely seen on the PGA Tour, so we were interested to see how good our own putter performed on Center, Toe and Heel strikes.

Quintic Ball Roll utilises a high-speed camera (360 – 1080 frames per second) to track the putter and golf ball throughout the impact zone of either a right handed or left handed player. The system automatically measures over 45 parameters regarding the putter and ball, both graphically and numerically. The data is instantly displayed within the software for immediate analysis, review and intervention.

Paul Hurrion of Quintic works with some of the world’s best golfers, and has worked closely with Padraig Harrington, Ireland’s most successful golf major winner. He has also worked with Danny Willet, the 2016 Masters Champion, as well as Rory McIlroy, Paul McGinley, Eddie Pepperel and Oliver Wilson. 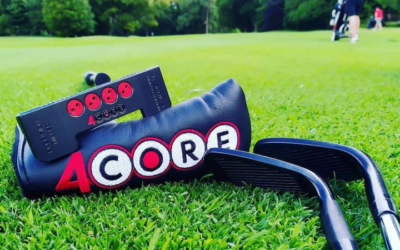 AIDHM IRISH DESIGNS Congrats to Kyle Dunne on winning the Vancouver Men’s Matchplay with a final round 65     Kyle put our 4CORE K...
END_OF_DOCUMENT_TOKEN_TO_BE_REPLACED 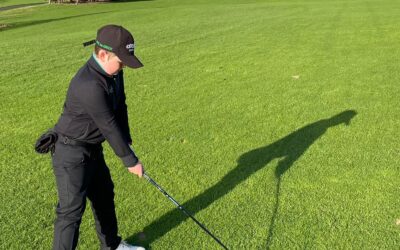 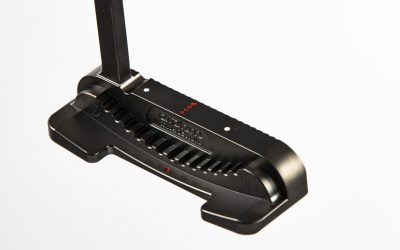 Kyle put our 4CORE K Series Putter and Aidhm Tour Wedges in his bag recently, and is enjoying huge success with them.

With a lot of manufacturers making sets with stronger PW lofts (44 to 46), we've introduced 50, 54 and 58 degree versions of our sublime wedge to help gapping issues

So excited, can't even keep the camera steady 😄

Want a wedge that offers exceptional feel and control?

Aidhm (pronounced "I AM") from the Irish translation meaning
To Take Aim.

54 and 58 Degree Combination available with KBS

Just one of our many club builds this week, NEW LE

Great feedback from the exceptional Asher Katz in

Shaft Upgrades - Are they worth the money? They a

US Masters is underway And as we do every year, w

AIDHM Tour Wedges Some insane spin rates from our

Ever wondered how some golfers have the ability to

Wilson D9 Forged Now available as part of your Cu